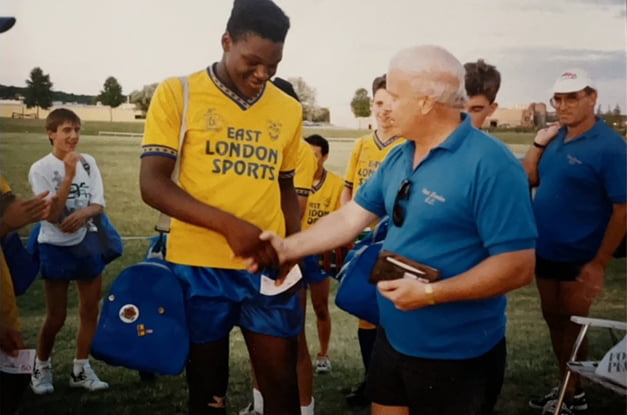 The London United Scholarship Program started back in 1993 when club President and London United Striker Coach, Ed Lauterbach started bringing his team to major US College showcases like the Tampa Bay Sun Bowl and Capital Cup.  It was a pioneering effort by Coach Lauterbach to take his team to these college showcase events and have them compete against the very best competition in the United States.  At these events, players had the opportunity to compete in front of literally hundreds of NCAA and NAIA university coaches from all around the United States.  That was the origins and roots of this highly successful program that London United Competitive Soccer Club offer.  Over the subsequent years, the program assisted many athletes in achieving their dream of an athletic scholarship and the chance to play soccer in the US while garnering an excellent university education.  Below are just some of the players who received scholarships in the program over the years.